Posted at 21:57h in Member Reports by Market Analysts Group 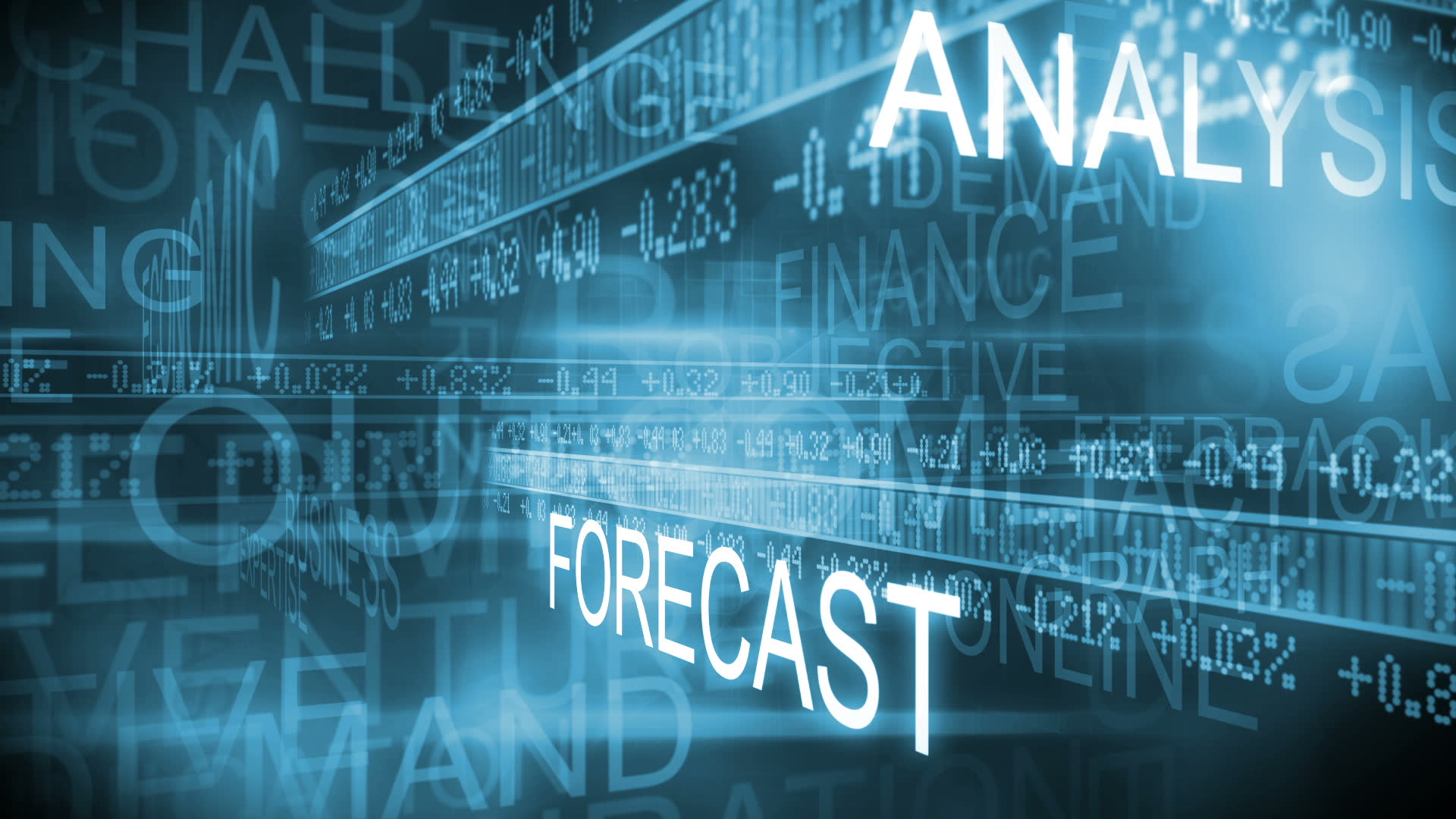 Is there any asset class that is not going up? Yes…  well…

Not very many, but later  in this report we will put out a contrarian forecast on one asset class everyone hates now, or seemingly hates.

In the meantime, the focus on the SP 500 continues as our main forecast index we use at SRP.  The most recent update to SRP members was for 2934 to be the next target zone, and we were rapidly moving in that direction late in the week.  The market by all measures is extended, we all know that and its beating a dead horse.  However, in our chart today you can see the weekly RSI indicator is at nosebleed levels and at some point buyers get exhausted. We are also  getting a bit more cash coming into the stock market from the bond sector which is adding fuel.  Earnings are also pretty strong overall, which the market has been projecting.  Finally, the obvious catalyst is the corporate tax rate dropping from 35% to 21%, that is massive and causing mergers and acquisitions and a lot more economic activity.

GOLD:  We have been calling for a Triangle Breakout in time, should pull back first

Biotech- XBI ETF breaks out of 15 week base as we projected a few weeks ago. RSI levels also high

SRP- Our Swing Trade and Market Forecast Service:  If you have not looked  into joining yet, your missing out on a very profitable experience. 75% of our positions have been closed for profits since September 2013 inception. We incorporate a contrarian approach to swing trading unlike what most have been taught.  A clear focus on both fundamentals and technical’s, using human behavioral patterns to time our entry and exit.  This past week closing out one trade for 35% in 5 weeks, another few for 11-14%, and another for 13%.  You can read up at  StockReversalsPremium.com

There is a 20% Annual  Coupon Code which reduces membership from $749 annually to $599.  Or you can join Monthly or Quarterly with a 30% Coupon Code making them $69 a month or $174 quarterly. The Annual option works out to $50 per month. E-mail us for the Coupon Codes or see your Email for this report which has them already listed.

The one asset class that has been under pressure is some of the larger Crypto coins if you will, obviously Bitcoin, Litecoin, Etherium to an extent, and Ripple.  We had advised to go long Ripple back in December at $1 in an SRP morning report as our favorite at the time. It ran up to  $2.50 and then we said it looked  like time for a pullback or correction, it was a bit bubbly.  Ripple got over $3 then fell back to $1 again or a bit lower, and now trying to recover.

To us, this correction in the bigger names is crowd behavioral based. We projected that Bitcoin would  drop to the 9300 area weeks in advance of that bottom, purely on our behavioral pattern outlook.  People thought we were maybe a little nuts with that projection but it played out.

Notes from 12/31 Weekend Report: “Bitcoin we think can drop to 9300-9400 on this corrective pattern off the Parabolic move to near 20,000. We recommended Ripple last week to our SRP members as the Token to own, it is up over 100% since, but perhaps a bit frothy now.”

So both of those forecasts were based on crowd behavior, sentiment, and patterns. If ever there was an area prone to human behavior and emotions its Bitcoin, Litecoin and some of the others.

Which asset class do  people now either not like or are bearish on? The big name cryptos…

We are using the Litecoin example this weekend, so we have a LiteCoin chart to review. We have been accumulating this coin but lets be clear, it’s a very very small percentage of our portfolio allocation. That said, we would not be surprised to see a rally back to $400 or so on Litecoin in the next several months. Maybe we will be wrong, but this ABC correction we saw off the parabolic move is pretty standard stuff.  When Litecoin was in the low 300’s we forecasted 140 and again, people thought that was crazy talk.

Now they may think we are nuts projecting 390-400, but lets see what plays  out:

Litecoin Chart: ABC pattern within possible pennant is usually bullish. These types of patterns allow the economics of the underlying security to catch up with the prior move, and works off overbought  sentiment. We will see how this plays out, we could be wrong… possibly one more dip yet.

Swing Trade Candidates: 13 ideas, we could list more but its a Fibonacci number (lol)

Each week we like to start with a list of 10-18 swing trade ideas that we can often drill down on and consider for SRP Alerts near term or later on.  We also like to provide a list for our members to consider on their own as part of the service, we also provide this list to our free members every week.  Every week this produces usually multiple winners and or breakouts.  We try to keep it fresh, but there can be repeats as well from a prior week or recent week.

VUZI- 3 week base near the highs, we are still 1/2 long at SRP swing service. Pulling back on the $10 secondary, but now that its closed they have $1.30 in cash on a $9.50 stock price, we like it.  (Virtual reality, augmented reality)

JT- 11 week  Post IPO base, now nearing the highs.  We took gains at SRP this past week of 30-35%, but we continue to like this one short to long term.  Chinese Fintech play, nice platform for credit card and micro loan applicants.

SUPV-  3 week consolidation near the highs.  Argentinian financial institution has been on list multiple times.

SGH- 16 week base, designer of electronic sub systems to PC makers and OEM’s

TEAM- near 4 months base pattern near highs. Project management software.

LOMA- 13 week POST IPO base, pulling back this past week from 52 week highs and bouncing off support. Argentinian cement maker

OSTK- 7 week overall base pattern, this one could test 67 maybe from 74 area, but looks poised to rip higher

TRHC- 11 week base pattern near highs now. Software helps prevent issues with drug interactions and side effects and saves money for healthcare institutions.